On any other months, the traffic jam can bee seen only over the weekends, but during the current school holiday, the jams are more frequent. There are jams even on weekdays as the number of people and vehicles coming to Malacca doubles during the school holidays. 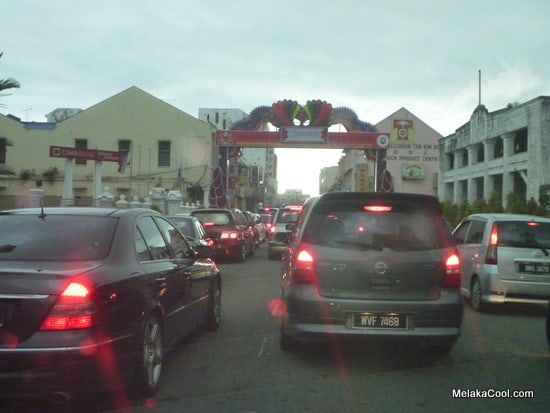 But soon, Malacca traffic jam will be history with the Land Public Transport Commission (SPAD) giving the green light for implementation of the Malacca Tram project. The RM272 million project undertaken by Mrails International Sdn Bhd in collaboration with Chief Minister Incorporated (CMI), begins in February 2013.

We hope that the tram would be kids friendly and there would be enough parking space at the Ayer Keroh toll plaza.

Read more about this at The Star.