Smoking stinks! When you smoke you tend to have:

Smokers also have a significantly higher risk of developing all types of cancer.

There are over 4,000 compounds in cigarette smoke and mostly are toxic and carcinogenic, which are bad for us and will damage our cells.

Smokers can also undermine the health of non-smokers in the same area and that’s why we fully support the State Government for banning smoking at major tourist attractions in Malacca. This could be a start to make Malacca the first smoking free state in Malaysia 🙂

Jonker Walk and Jalan Kota, which are major tourist attractions here, are now smoke-free zones. Smokers risk being fined RM5,000 if caught puffing along the streets in the historic city.

A signboard has been put up next to the Tan Kim Seng bridge near the entrance of Jonker Walk to remind smokers.

“There is a special spot below the signboard for smokers to put out their cigarettes and a bin for them to dispose it,”” he said at the World Tobacco-Free Day celebration in Banda Hilir here on Saturday.

They are in the process of getting permission from the Heritage Department for Jalan Kota as the street is located in the heritage core zone. TheStar 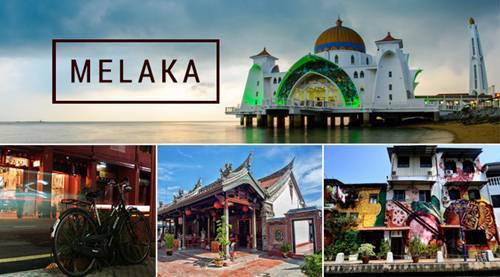