On every 31st August, Malaysians will be celebrating ‘Merdeka Day’. ‘Merdeka Day’ is s a national day of Malaysia commemorating the independence of the Federation of Malaya from British colonial rule in 1957, celebrated on August 31 each year.  Every state throughout the country will celebrate the occasion including in Malacca. To promote the celebration of the 55th, the Melaka state government had organized three main program begins on August 30, 2012 called ‘Ambang Merdeka’ . Ambang Merdeka is pre event held before the Independence Day event on August 31. 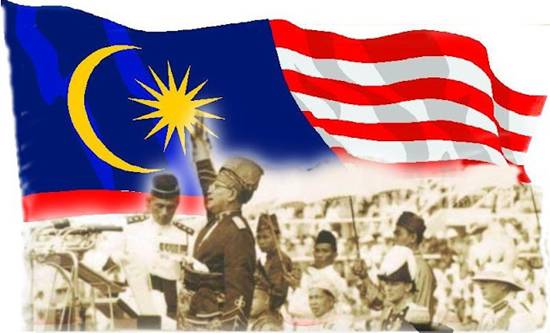 There are three main programs will be held on that day including :-

i.  Tahlil and Yassin prayers to be held at the Al-Azim mosque 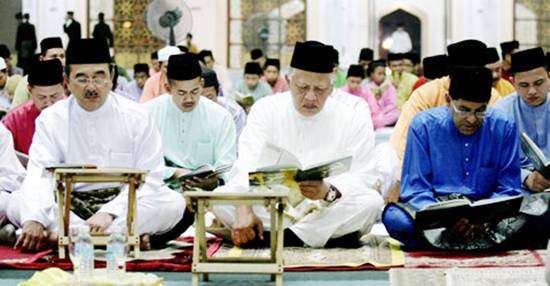 The  ‘Ambang Merdeka’ event will begin on 7 pm from Al-Azim mosque and going to Dataran Pahlawan on 9.30 pm.  A total of 30 poems and poetry readers will be engaged where they consist of the Legislative Assembly of Malacca, the winners of the famous poet’s poems from state schools involving representatives of various races, ethnic groups in the state. More than 10,000 visitors are expected to attend the night to enliven the event.

On that night, those Melaka born on August 31 will receive a certificate of appreciation with RM55 cash donations as a symbol of national independence to 55 years. In addition, there are fireworks show, choir show consists of 10 teams from various communities will be involved to present the patriotic songs on the night.

For those who were born in Melaka on Aug. 31 they can register by calling at 016-3236708 or 012-6886708 to be one of those who will be honored at the ceremony. They are required to carry identity cards together as a confirmation of the night.

If you have time on that day, schedule your time and go to the place.  It will be fun and you will appreciate the meaning of Malaysia independence. 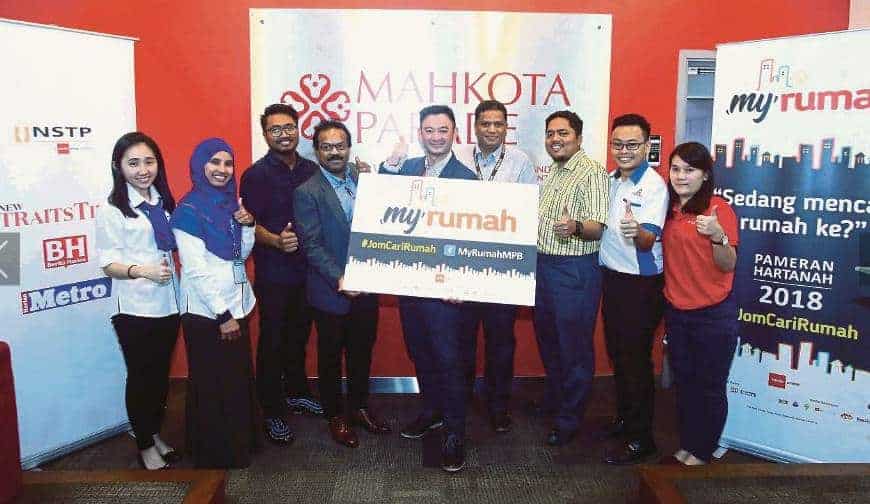 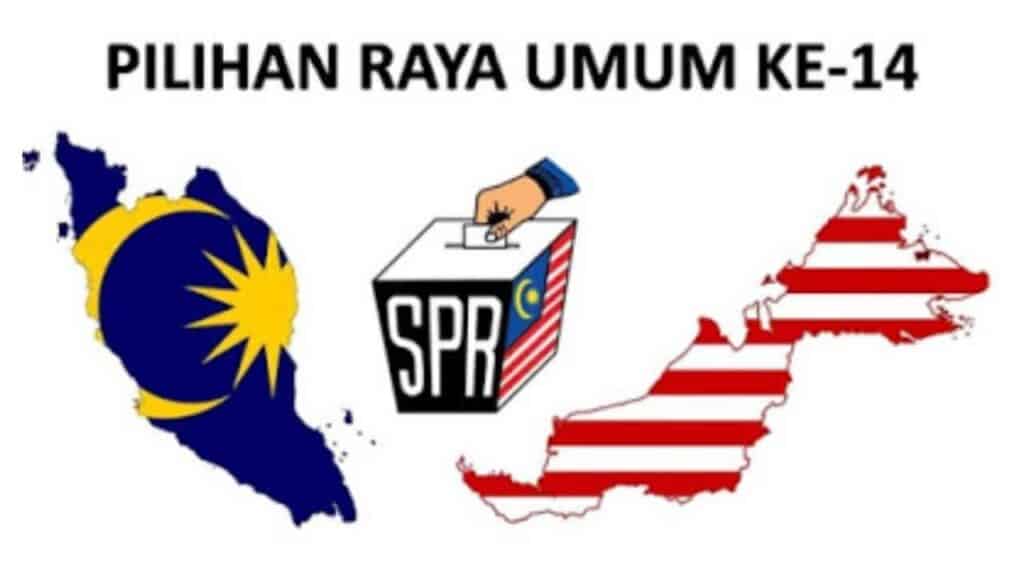