Since it was officially opened by the Prime Minister in June 2012, the Melaka Urban Transformation Centre (UTC) has received 154,215 visitors. The agencies most visited are National Registration Department and Kedai Rakyat 1Malaysia (30,000). While the ones with the least visitors is Unit Pembela dan Pembangunan Desa dan Pemantauan Adun (32).

140,000 Youths In Melaka Are Eligible For Smartphone Rebate

The one-off rebate of RM200 for 3G smartphone was announced by Prime Minister Datuk Seri Najib Tun Razak when tabling the 2013 Budget. For a person to be eligible for this, the youth must meet the age requirement of between 21 and 30 and earn RM3,000 and below montly. The logic of the rebate is to give youths access to the information highway. Well, whether the use it to enriched themselves with good or bad information, is another story.

22 sites for People’s Housing Projects (PPR) has been identified by the Melaka government. The sites will consist about of 8,330 terrace and flat units. The PPR housing project is an effort to assist the low-income group in the state. 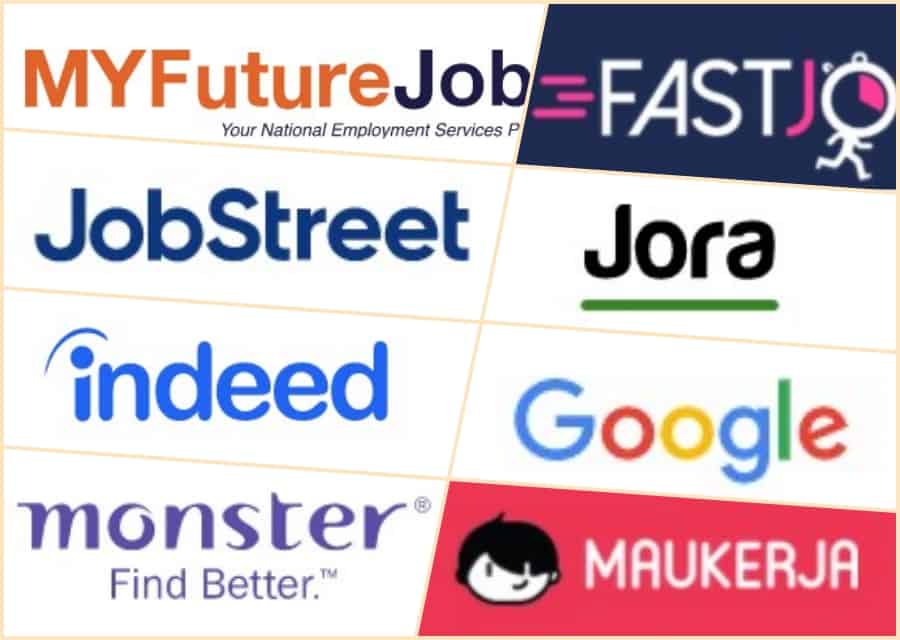