One of the modern bus terminals with latest facilities and you would feel like being in the airport. It is a bus terminal in Malacca or also known as Melaka Central. This place is opposite Tesco and also Mydin Superstore. This terminal provides comforts to visitors especially for those who are taking bus services either domestic bus services or express bus services.

The aim of the Melaka Sentral is to provide a one stop centre for bazar, taxi and bus terminal, market and also food court. It was launched in year 2004 and cost about RM61 million. It is completed with air-conditioned in the waiting areas. The terminal is a public transportation centre which connects Malacca to North, South, East and West Malaysia. There is also a ticketing counter for Air Asia, the most popular budget air carrier in Malaysia with comprehensive coverage in Southeast Asia countries.

The Melaka Sentral Terminal equipped with various fast food outlets such as A&W, McD and Marrybrown. Apart from that, there are others local delicacies available among the 26-units food courts here. You don’t have to worry about being hungry while waiting for your bus. What is more, this bus station or terminal also has ATM machine and prayer room especially for Muslims visitors. The toilets are all cleaned and you can guarantee the satisfaction of using their amenities here before boarding.

There are four zones in the Melaka Sentral. Zone A locates air-conditioned shop lots, an area for promotional events and societal activities. As for Zone B, it settles up counters for buses either for domestic or express buses. 26 counters allocates for express bus tickets and 9 counters for domestic bus tickets. 19 kiosks available are convenience stores and there are two mini gardens in the centre of waiting area between express and domestic buses. In Zone C, there are shop lots which sell foods and all shops are air-conditioned. As for Zone D, it is a place for dropping and boarding passengers, money changer, counters for cars rental and taxi booking. There are also few shops for souvenirs, telecommunication, shoes and others too.

For more information, you can call at 06-2881323 or perhaps you can also drop by at Jalan Tun Abdul Razak, Peringgit, Malacca. 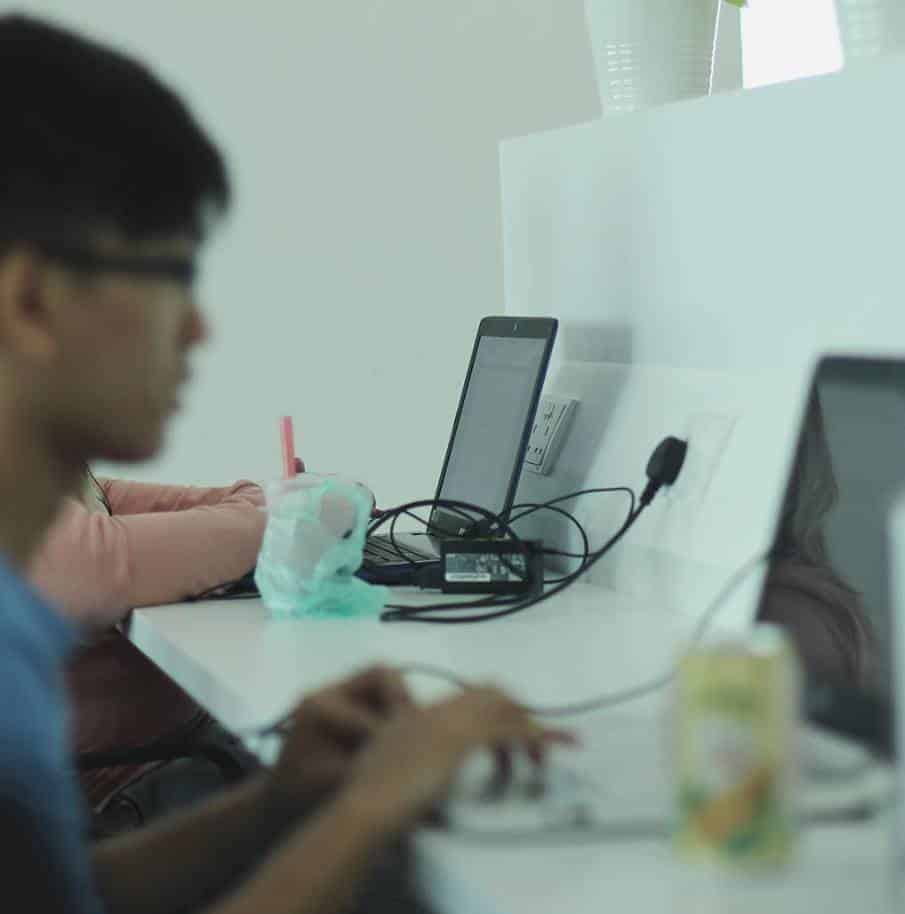 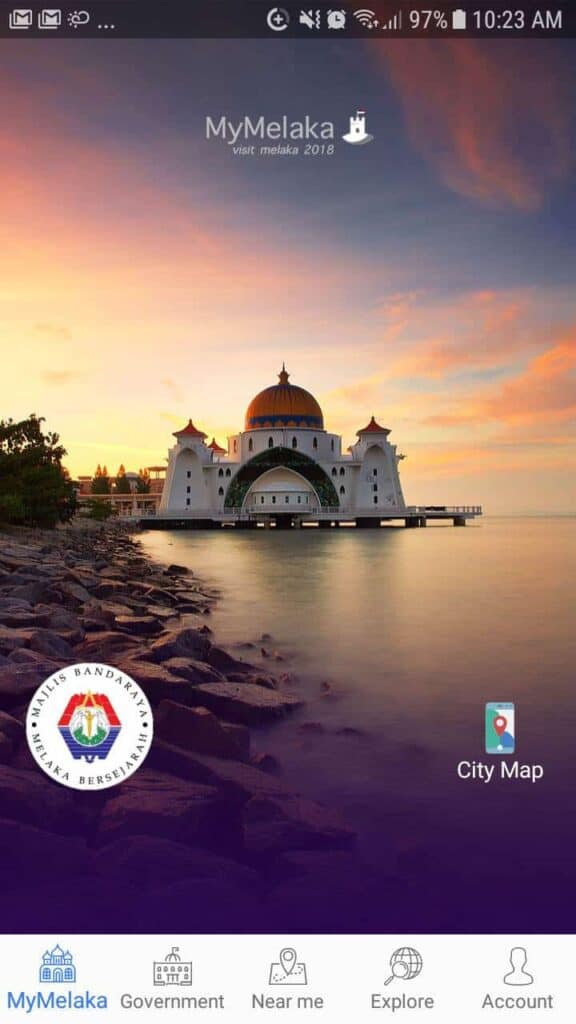