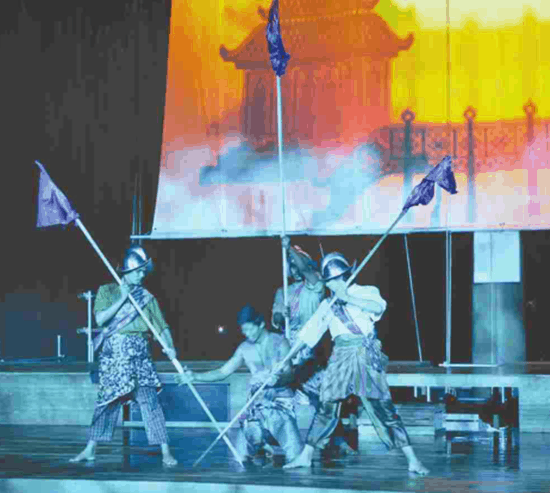 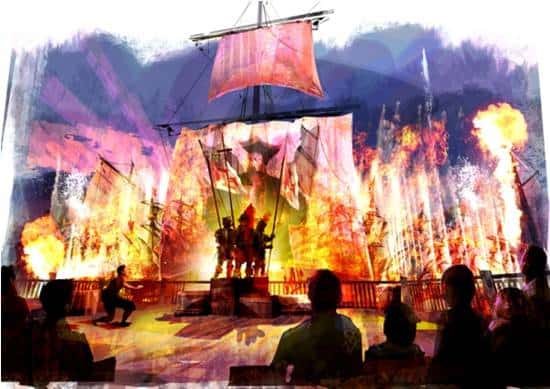 This latest attraction at Melaka is build near Dataran Pahlawan, Megamall, Banda Hilir. This new tourism product is said to be the most unique product. This is because people can watch the performance inside a ship that has been build to be like the ones that have been used during Melaka Royal Era. The ship is known as Bahtera Merdeka; Bahtera is a Malay word for big ship.

The show will be supported by many special effects such as explosive sound, fire sparks, wind blowing, smoke, light and others to make you feel real and believable. This project also gain help from the specialist from the performance producers of Universal Studio Singapore, Steven Ryan. The capacity of Melaka Alive is about 1500 people at one time and also 500 seats using water as the screen. 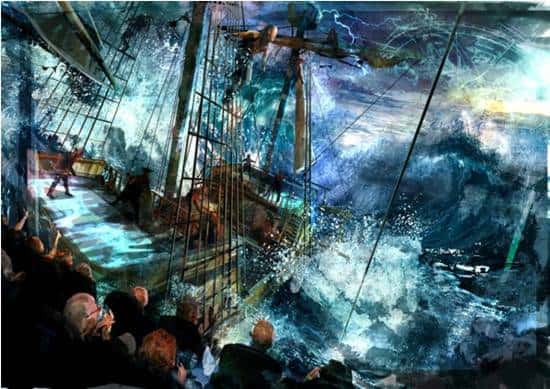 Melaka Alive is beneficial for those who came to know Melaka. Besides seeing the magnificent technology and performance, we can also learn the history of Melaka easier without even have to open a history book. Melaka Alive is open to public 4 days a week; Thursday to Sunday from 6:30pm to 10:30pm. For now ticket price that been set as RM50 per person. For locals, the performance is worth watching because the more we learn about Melaka, the more we will appreciate Melaka and also Malaysia.