There’s another big news in Melaka. Melaka Biotechnology Corporation has made an agreement with Malaysia BiotechCorp to develop Melaka Pharma Park in Alor Gajah. The first ever pharma park in Malaysia. The RM1.5 billion park will be built in an area of 200 hectares in the Alor Gajah. 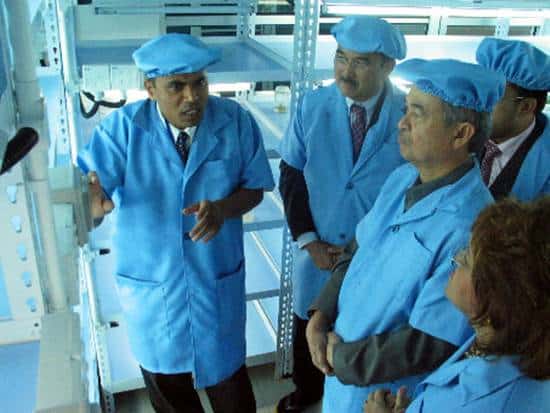 Melaka Biotech CEO, Datin Norsabrina Mohd Noor said, the first phase of Melaka Pharma park will involve investment around RM500 million for basic infrastructure. DRB Hicom will invest RM100 million to set up the facilities while RM400 million will be from foreign direct investment in the next three year.

Melaka Pharma Park will be equipped with the necessary ecosystem for the pharmaceutical industry, including training facilities for local workforce supply in the industry. This training center will drive interest among investor because currently there’s no proper organisation to train executives in the industry.

The construction work on the first phase and expected to begin by end 2013 or early 2014.

It is another great idea from Melaka state government. This development  will help Melaka to successfully become a developed state. It is also a good opportunity for pharmaceutical companies to set up their operations in Melaka. It could also attract more foreign companies to invest in Melaka and increase job opportunities in Melaka.